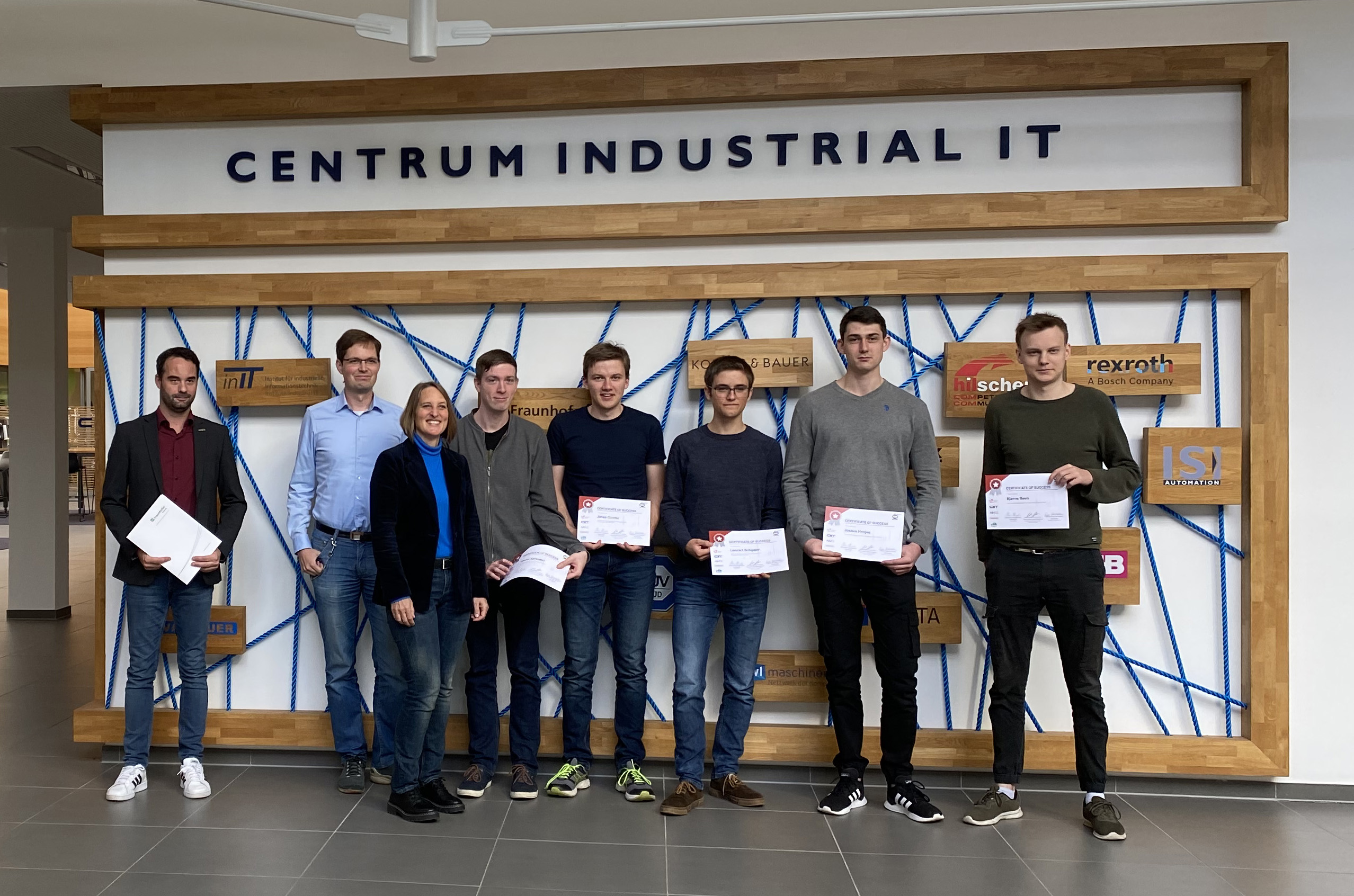 Last week, Anja Moldehn, Managing Director of Centrum Industrial IT e.V (CIIT), handed over the prizes to the winners of the AI Challenge Days 2021 in September. Bjarne Seen and Joshua Henjes took first place at the hackathon as team “Humanoid Hyperparameter Tuning” and won a prize money of 1,000€. The two were already known from the previous Industrial Datathon “AI DataCOMP” in May, where they also celebrated victory together with their Phoenix Contact colleagues.

The AICommunityOWL organized the third AI Challenge Days from September 10th-12th together with TH OWL, Centrum Industrial IT (CIIT), AiNT GmbH, Wieland-Werke AG and the AI Living Lab from Fraunhofer IOSB-INA. Five teams of artificial intelligence experts tried to solve a challenge from industry in less than 42 hours – this time it was about recycling scrap metals.

Recycling of discarded metal is an economic and environmental friendly form to generate raw material. Metals can be recycled an infinite amount of times under suitable conditions. An increase on the percentage of recycled metals without loss of quality is possible, if the recycling material is well-known before the remelting process and impurities are extracted.

The research project “MetalClass“, funded by the German Federal Ministry of Education and Research, is dedicated to this topic. The companies AiNT GmbH and Wieland-Werke AG are working together on this project and provided the AI experts with data for the following challenge:

The prompt gamma neutron activation analysis (PGNAA) investigates complex metals nondestructively and yields detailed information on the elemental composition. Part of this challenge is to see whether the analysis can be done quickly, to allow recycling on an industrial scale. PGNAA excites the material using neutrons, which create a gamma emission with a specific intensity. Those intensities are measured by a gamma spectrometer. The goal of the hackathon challenge was to perform real-time classification based on the PGNAA spectrum.

The teams worked on this problem for an entire weekend and presented their solutions on Sunday. All of them were able to shine with their promising and interesting approaches. Afterwards, the solutions of the teams were evaluated by a jury with points.

Bjarne Seen and Joshua Henjes, two dual students from Phoenix Contact studying Data Science at TH OWL, were able to claim victory in our hackathons for the second time in a row. “We were very surprised that we were able to deliver such a convincing result even without much experience, just with the help of the Internet and some creative approaches. By relating to the industry, we got a good impression about the application of Data Science“, says Joshua Henjes.

But they are far from being tired of our hackathons, says Bjarne Seen: “We will be happy to participate again in the next hackathon, hopefully again as a team of 4 with the support of two other colleagues who took part in the first one.”

But the second and third place did not go empty-handed:
Team “b”, consisting of Felix Störk, Jannik Stranghörner and Philipp Hartmann, made second place and won €500. Jonas Ginster, Dennis Sprenger and Lennart Schipper from the “clueless” team also made it onto the winners’ podium and received €250 in prize money for their performance.

Prof. Dr. Markus Langer-Hegemann from TH OWL and organizer of the hackathon is enthusiastic about the results that were produced in this short time: “We had highly motivated and very competent students from various regional and national universities as participants. The hackathon led to exciting discussions between industry representatives, research institutions and students. Although the time allotted was just under 42 hours, the participants delivered shockingly good results and contributed many new ideas. It’s great to see that with AICommunityOWL, a well-coordinated group has formed that builds, maintains, and will certainly expand the exchange between users, researchers, and young talent in AI in the future.”

Dr. Kai Krycki from AiNT GmbH also considers the hackathon a complete success and was particularly pleased with the exchange with the AI experts: “The hackathon delivered impressive results that will certainly help us in our project. My personal highlight was the discussion of the different approaches of the individual groups on Saturday evening, where I was also able to learn a lot about our problem. All the teams were extremely motivated and tried to get the best out of our data right to the end.” 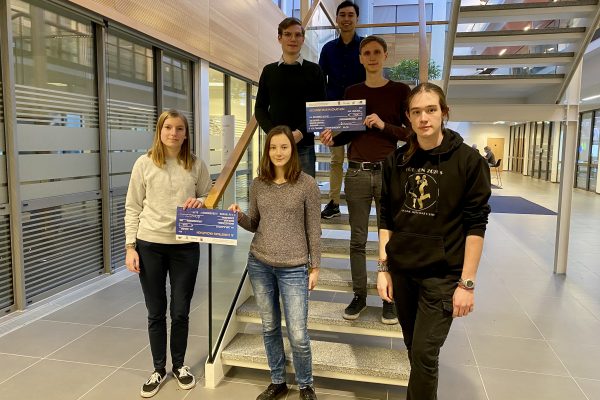 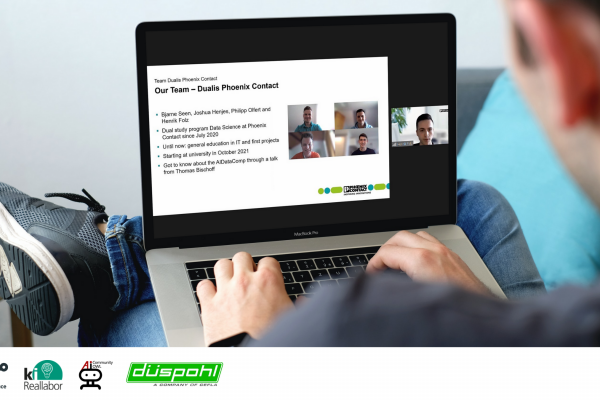